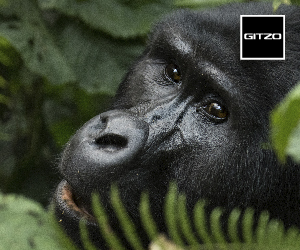 Capture One has started their pre-sale campaign of perpetual licensing for version 22 (the current version is 21). I will say I’m usually opposed to pre-sales, as you’re enticed to buy only to find later that you could have waited for a discount. But on this occasion if you’re looking to buy version 21 for the first time, then it’s a pretty decent deal – you’ll get to use the same license for version 21 as for 22 and benefit from the new features (some of which have been announced already such as HDR merging and Panorama Stitching).

So it’s good deal but it’s only available till 04 October, 6PM ET. It also appears that the 10% discount can be applied as well (use ‘DJP10’ as the promotional code) – it can currently – though that may not last! The pre-sale only applies to buyers of the perpetual license (and not upgrades), if you’re a subscriber you’ll automatically get version 22 anyway. And I’m a proponent of annual subscription, it’s usually cheaper and you don’t have to try catch the deals to make the perpetual licenses worth while.